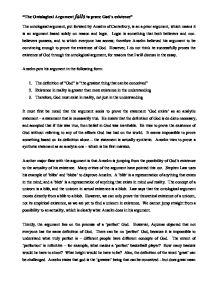 A good title for an essay about slavery