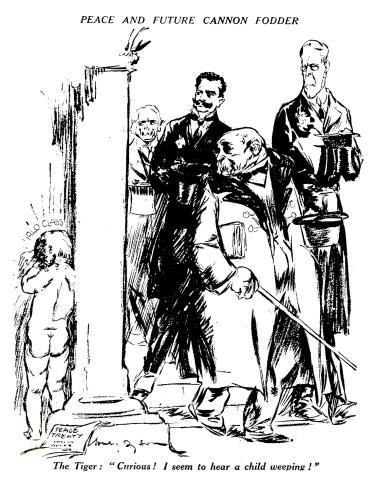 An essay about communication