An essay in deontic logic 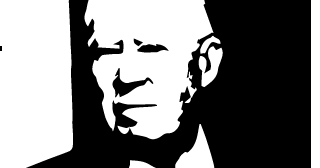